“Code Z” is a multi-person doomsday escape shooting game. Under the end of the world, existing social rules have been disrupted and the human world will enter a state of disorder. In the game, players need to be on the lookout for zombie attacks, face the harsh living environment, and explore survival in the end of the world, whether it is individual single-handedly or working with other partners, in order to find scarce living resources for this world. Work hard for a day, and beware of the dark sword behind other players.Game featuresBloodthirsty zombies: The doomsday city is murderous, people lurking in the corner of the city, reserve resources, beware of other humans, and zombies that seem to be stronger than during the day. In the world of zombies, there is no strongest, only stronger. Diverse elite zombies have their own special abilities and a great desire for blood. They have no fear of death because they represent death.Unique mission escape: Compared to the traditional PFS/TPS shooting mobile game, the simple killing of the enemy player can not win, the player needs to complete any task alone or with the teammate to win in the specified time. Breaking through the single bottleneck of traditional shooting mobile gameplay, it is no longer simply smashing, running, killing.Intensive Doomsday City: This is a doomsday city shrouded in death, and people are cautiously looking for ways to escape in once prosperous cities. It’s going to change again. Heavy rain and thick fog began to sweep the city. The sniper rifle in the hand became useless, the line of sight became blurred, the road gradually accumulated water, and the rain and blood mixed. The sound of heavy rain seems to cover up the murder of the four volts, but the unknown crisis has been lurking in the complex buildings around, people have to be on the lookout for every movement behind the doors and windows.System Requirements:3GB RAM,snapdragon 410 and above configuration modelsContact us : Facebook : Code-Z TnyooE-mail : tnyoo@163.com 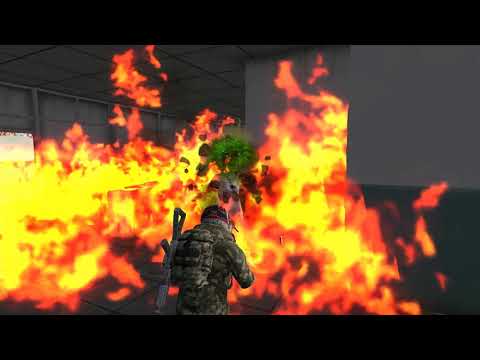 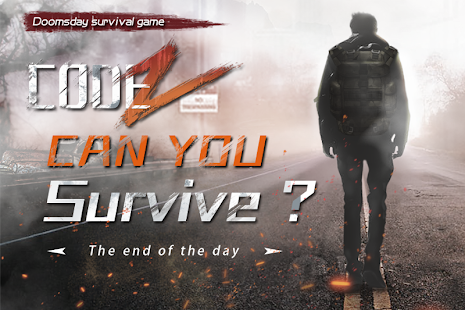 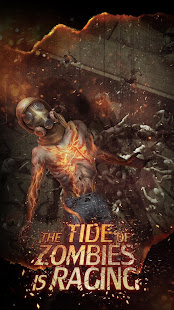