The Riot of Losers!From school loser to the top!Destroy all the bullies!Become 1st and leave a name in the world.Home pagehttps://goo.gl/wDvnvnhttps://www.facebook.com/daerisofthttps://twitter.com/daerisoft■■■■■Game Introduction■■■■■The old retro arcade game!From school loser to the top!Dear bullied students,Become the bully and create a world without bullying!Beat the bullies that have bullied you!Defeat bullies, hoodlums and bad guys!Tap away to feel the destruction on the tip of your fingers!■■■■■Game Features■■■■■■ Challenge Mode- 1 on 1 battles with 5 bullies and bosses such as gang members.■ Training Mode- Train using sandbags to fight with bosses.■ Characters- Shuttle Kim : A character that is always bullied.- Bully Choi : A bully and Shuttle Kim’s first opponent.- Hoodlum Yang : Always takes money from the alleys.- Rider Park : Rides his bike wrecklessly in tiny streets.- Gangsta Kang : A real powerful gangsta- Yabetterun Ka : The final boss that is said to be a part of the Mafia in the past.■ How to Play- Watch for falling Blocks and press the blocks corresponding to attack and dodge.Mobile action game with a twist of karma “Tap Tap Punch”The valuable reviews that you leave behind are great for the developers ^^From school loser to the top!DaeriSoft’s games will continue!
Fixed a bug related to the hell gate.


Fixed a bug related to the hell gate. 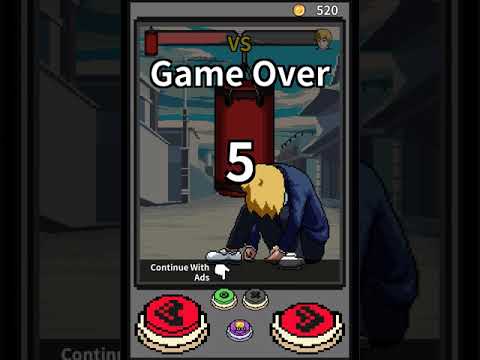 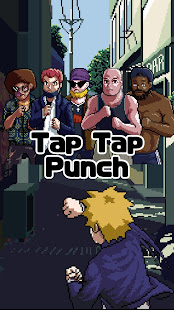 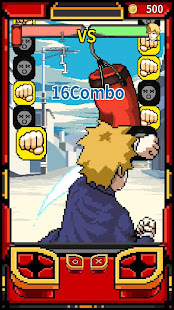