Download APK
0/5 No votes
Developer
AI GAMES FZ Version
1.4.3
Updated
February 8, 2019 Requirements
4.1 and up
Size
Varies with device Get it on

In Tap Tap Monsters you can be the engine of evolution for fantastic monsters. By combining two identical monsters, you get a new, more advanced creature, thus passing the path from the simplest magic and astral creatures to magnificent giant dragons.Before you is the opportunity to choose the evolutionary path: fire or water, nature or chaos – everything is in your hands. A completely populated world is not the end, because in the game you can discover many new worlds, populate them with monsters and test out other means of evolution!There are 8 biome-worlds in the game that are built according to the origin of the universe and the elements:▪ ENERGYIt personifies the primeval magical energy of the universe, from which all beings originate! The creatures here are magical and astral, like Sunny Dragon and Magical Slug.▪ STORMIt is a world inhabited by creatures personifying natural cataclysms: Thunderhorn, Electroray, Dark Cloud and more!▪ FIREA very hot biome, where only the most stalwart monsters live, such as Fiery Giant and Hothead!▪ WATER An unexplored biome, where various oceanic bacteria like Octobrain and Sea Star develop!▪ CHAOSThe gloomy world, here unexpected creatures evolve like Darktail and Wanderer!▪ METALA robot biome, where there’s no place for the living! iBot, Roboboy, Smarty and a host of other cyborgs live here!▪ ICEA chilling world in which ancient creatures originate! There you will be met by the Snowy Snake and Ice Cube in the company of the Snow Yeti!▪ NATUREThe most lively and flourishing biome of all! This is where the unpredictable elements of development live, for example, the beautiful Lily or the impenetrable Stone!There are also 4 secret biomes:▪ DEATH▪ STEEL▪ CRYSTAL▪ LIFEStudy each biome separately to discover them!The game begins with the first monster in the “ENERGY” biome. By combining two identical monsters, you create a new monster. By combining the last two monsters from the biome, you receive access to a new, previously unexplored, biome! Study all the worlds in Tap Tap Monsters!Thanks to this scientific and educational clicker, you can go through all the stages, mixing different cells; from minute bacteria to monsters!Go through the game several times and learn the different stages of the universe!Start creating your world right now!
– Bugs fixing 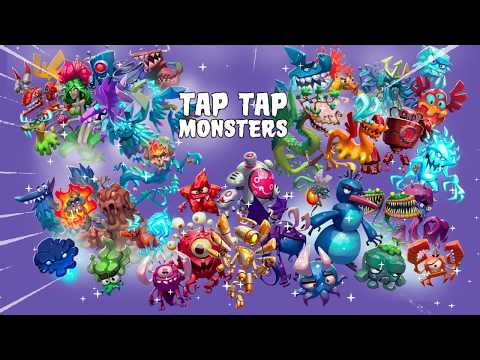 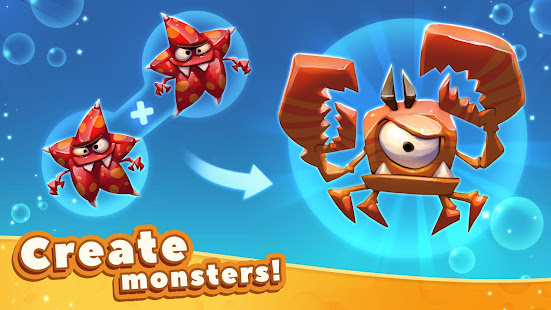 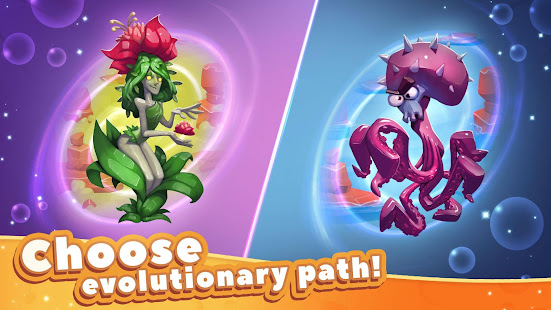