For all fans of pvp battles and online shooters! Fight enemies in exciting action!Dynamic battles and a variety of characters will not get bored. Fightings will be fast, manage to shoot and survive! Team up with friends to win a real pvp brawl!Gather a team of unique heroes: soldiers, tanks, ninjas and others. Everyone has their own skills that will help in the battle royal!Fight in a variety of game modes:- Team Deathmatch: team vs. team. Unite with friends for battle with the enemy. Who will have time to put more enemies for a limited time?- Collecting crystals: grab and hold ten crystals to the end of the round, not allowing opponents to reach themselves. If the hero dies, the crystals will be lost!- Capture a point: take control of the area in the middle of the map and hold on for a certain timeImprove your unique characters and increase their level! Become the best fighters in brawl! 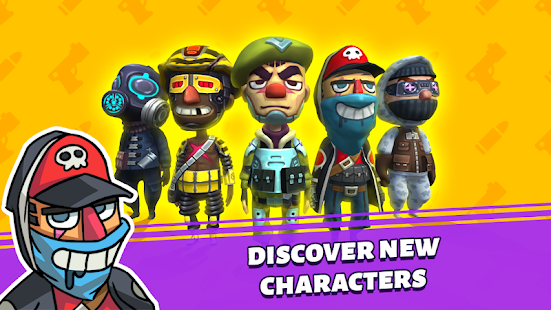 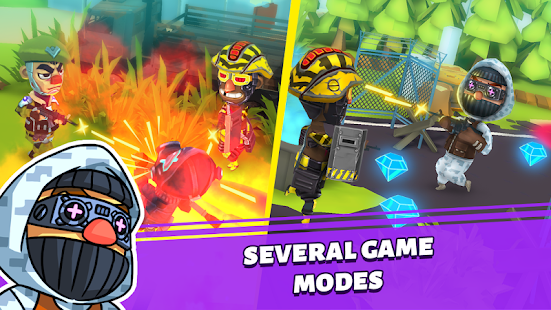